Skip to content
- Reincarnation: Choosing Our Costumes in the Drama of Life 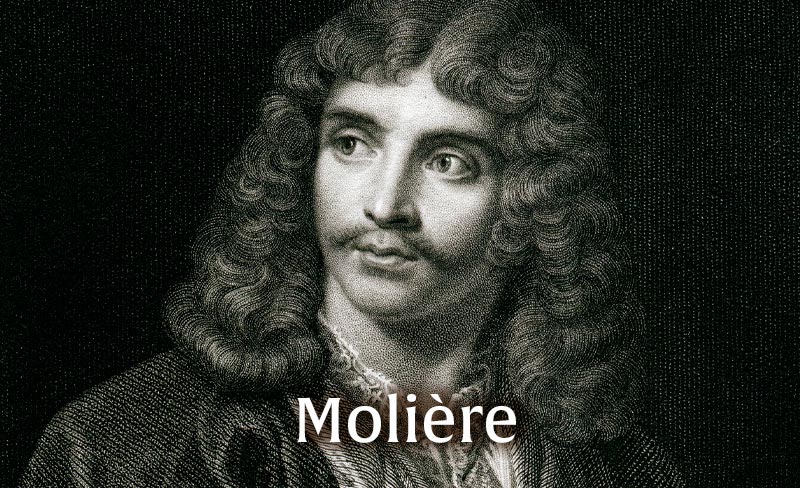 Q: When I listen to people on TV that talk to spirits that have passed on, they say that we chose to come back as who we are in this life, so that almost sounds like it was a script we chose to live out. That seems to be that it was all written and what happens is predisposed.

We do indeed determine what each life is going to be in a general way. For reincarnation does not stand alone. In fact, it is not an entity unto itself, but is the result of karma, the law that “whatsoever a man soweth, that shall he also reap” (Galatians 6:7). So every time we are about to reincarnate we look at our karmic balance sheet and decide just what karmas-good and bad-shall be reaped in the next life.

It is rather like plotting a drama in which we are going to be the star. Having outlined the play, we then work on our costume-the kind of body we are going to have-and the sets-the kind of place we are going to live in, who our families are going to be, and what kind of people will surround us. But all this is just the framework. Within that framework our free will, and that of those involved in our life, determines most of what goes on with us-especially inside us. And since even the framework is of our own construction, that too is completely a matter of free will, actually. Destiny is simply the free will we have already set in motion.

The famous French playwright, Moliere, did not write out the dialogue of his plays. Instead he wrote the plot-divided into scenes and acts-on a big blackboard which the actors read and then went out and improvised. After each performance they discussed how it had gone and made changes in the plot outline and refined the dialogue. When they felt it was as good as it could be, it was all written down with stage directions and printed for others to act from. This is very much like our life as we live out performance after performance through reincarnation.

Now where does free will come in? Everywhere. Because what I have outlined is just the skeleton of a life. Each person has to fill in the spaces, and they usually are far more than the simple karmic bones.

We choose how we go

Another thing about free will and destiny. We may be destined to go to Chicago, but we will choose how we go: bus, train, plane, car, or hitchhike, and if we hitchhike or drive we will decide what route we want to take. The road of karma has many (very many) branches, and we decide when we come to them which one to take. So we move freely within a predetermined framework. If we want to build a fence it can only be within the boundaries of the land we own. If we live on an island we can only travel within its boundaries. So we do have freedom, but it is not unlimited.

It also happens very often that our karma is not to do something, but to have the chance to do it. In some lives we may have the possibility to take up several professions, and we are completely free to choose from those. So we do a lot of “I will” and “I won’t” within the framework of our karma. Those choices in their own turn create karma which will manifest in the future. When we look at it, we see ourselves as both caught in the machine of karma and at the same time as the free owner and operator of the karma. Ultimately, it is freedom that is the truth of the whole thing.

Yes, it is all predisposed-by us. Yet, as I have said, the predisposition is only a general outline. At every moment we fill in the details, choosing right then.